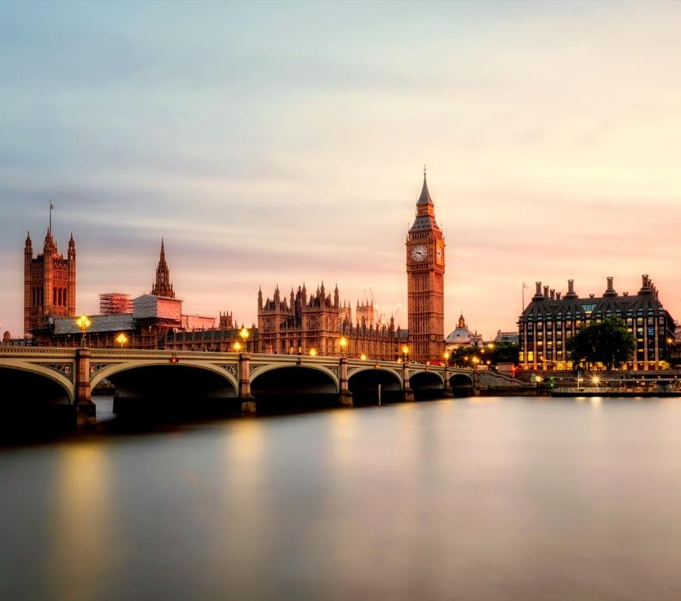 As a study-abroad destination, Canada stands out for its high academic excellence and low cost of tuition. It is no surprise that Canada is so well-known internationally, given that it hosted nearly half a million international students at all levels of education in 2017.

Why Go to Study in Canada?

Canada is home to nearly half a million international students because it is widely regarded as a top destination for high-quality higher education at affordable costs and with degrees widely recognised worldwide. Canada stands out as a famous study-abroad destination among Indian students for several reasons, including high levels of individual satisfaction and many post-graduation employment and travel opportunities.

With its ten provinces and three territories, Canada is the second-largest country in North America. Canada is a country that occupies the northernmost region of North America, and its capital is Ottawa. Among all countries, it has the second-largest total land area. With its immigration, welcoming rules study in Canada has become easier than ever. In addition, many international students come here to take advantage of its diploma and vocational programmes.

Our Most Popular Countries 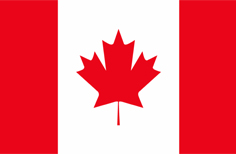 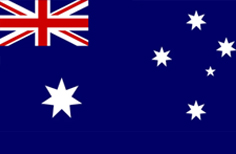 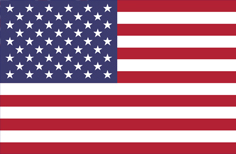 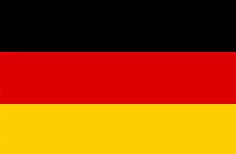 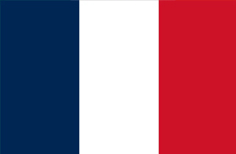 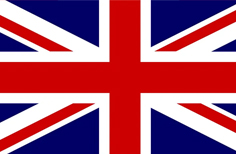